"THE SOUL AJAR, A Love Story"

I'd like to announce publication of my new novel, THE SOUL AJAR, A Love Story.  Its now out in ebook form, and in two days as a paperback, published by 'Iolani  Press.  It's my first  attempt at writing a political thriller, and was an exhilarating experience to attempt another genre.  But I do think writers should expand and experiment, isn't that what artists do?

I also wanted a platform to write about my friend, Andrei, who is afflicted with albinism.  ("Albino" is really not the preferred word.)   I think more books should be written about  physically challenged characters. In a following blog I will go into detail about this subject and how R. J. Mitte, the wonderful actor  with cerebral palsy in the  brilliant TV series "Breaking Bad," deeply influenced me in the writing of THE SOUL AJAR.  For now,  here's a synopsis of the novel and I hope you will enjoy it! 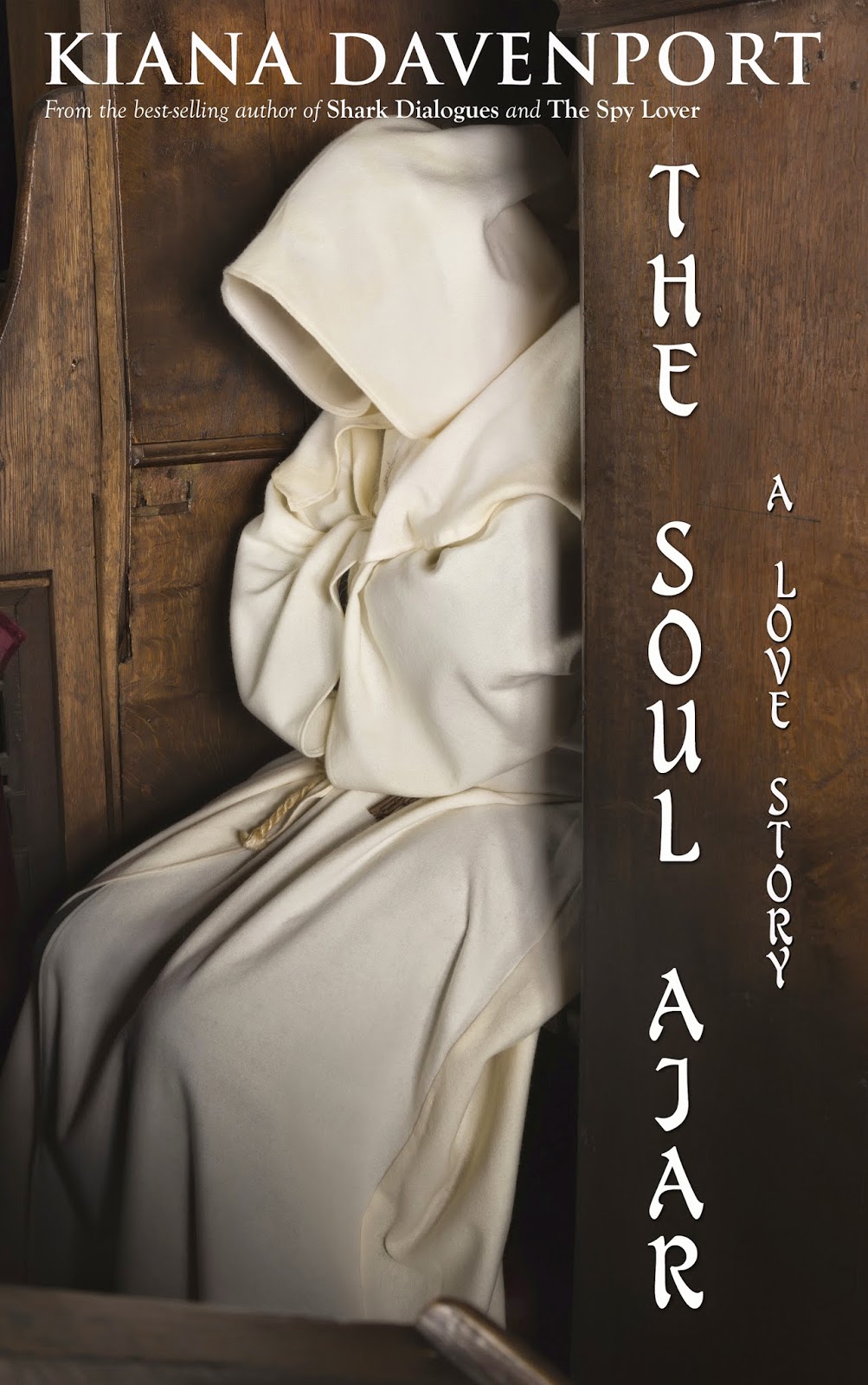 "From the bestselling Hawaiian author of 'Shark Dialogues' and 'The Spy Lover' comes a riveting  political thriller and haunting love story. Based on a real-life friend of the author, here is the story of Adam, a handsome, Russian-American CIA operative afflicted with albinism. On undercover assignment in Honolulu, he meets Lily, a young Hawaiian journalist, who ultimately follows him to New York City. While struggling to gain his trust and love, she discovers his secret 'shadow life,' and that, as an albino, Adam feels undeserving of love. He grows increasingly distant until, heartbroken, Lily leaves him and makes her way in the city alone as a hard-hitting journalist.

It is only when Lily meets Bazil, Adam's colleague in the intelligence world, that she learns the terrible secret of Adam's past: his mother's execution by a Russian assassin,Yakoviev, an act Adam witnessed as a child. She learns why Adam's mother was murdered, and of his life-long obsession to avenge her death. While helping Bazil track his own love, Zahira - a beautiful Afghani girl running from the Taliban - Lily becomes inexorably enmeshed in Adam's search for Yakoviev, now a world-class killer financing Muslim fanatics.

Based on today's global terrorism and the unspeakable torture of women in the Middle East, 'The Soul Ajar' transports readers from Honolulu to New York City, from the wilds of Afghanistan to Georgian and Russian resort towns on the Black Sea, until finally - near a monastery deep in the Caucasus mountains of Russia - Adam confronts the monster, Yakoviev.  It is here that Lily discovers the depths of her courage in an unthinkable act she commits to save Adam's life.

In scenes both beautiful and harrowing, 'The Soul Ajar' unflinchingly examines the chaos of the present world we live in, while illuminating our timeless desire for human dignity and love."

"Her prose is sharp and shining as a sword."  -- Isabel Allende

"You can't read Kiana Davenport without being transformed."  -- Alice Walker

"Davenport is a superb storyteller."  -- The Seattle Times

Thank you, and happy reading!!